24 Nov | Mobility and Culture
Back to all articles

Marhaba is the simplest form of greeting that’s used across all the Arabic speaking countries. Yeah, you’ve heard it and if you’re living or have lived in the Middle East then you surely know it (and possibly use it too!).

In the Emirati dialect, the word el-saa’ is added after marhaba making it marhaba el-saa’, which
literally translates to “welcome at this hour of the day”. Alternatively, el-saa’ can also mean “seeker” (literally); as in ‘a seeker of good intentions’. The phrase is said upon the guest arrival (welcome to us).

Did You Know: Saa’ is a colloquial short form of Sa’aa (clock in Arabic). 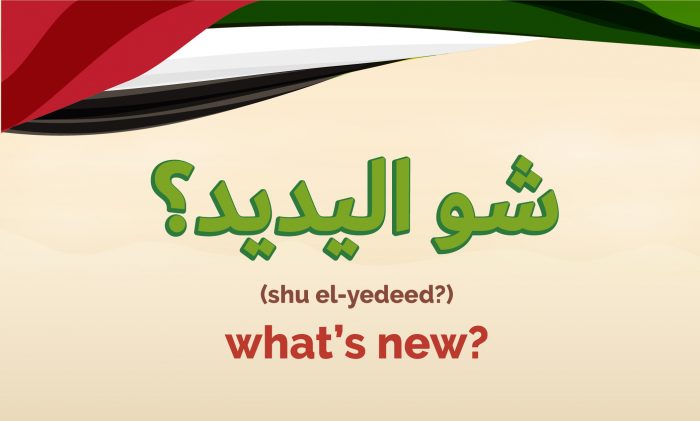 This one’s easy, try saying it: shu el-ydeed? It’s pretty much like what’s up?/how’s it going?

Remember what was said earlier about the first two? Yep, now you can use them together: “marhaba elsaa’, shu elydeed?”

Did You Know: “j” is pronounced as “y” in several words in the Emirati dialect. Here, ydeed is the same as jadeed, which means new in Arabic. 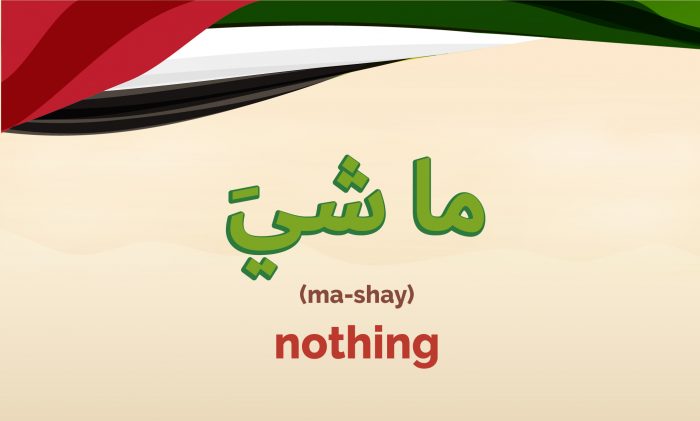 We got two examples for you: 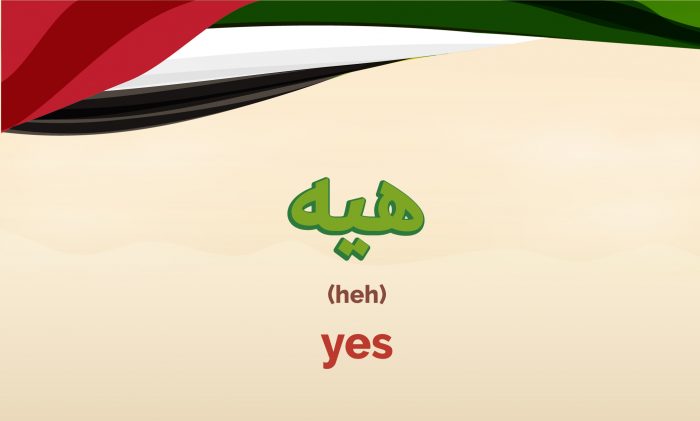 This is how you say “yes” the Emirati way, heh.

Did you know that there are so many ways to say “yes” in Arabic, depending on the dialect a person speaks? 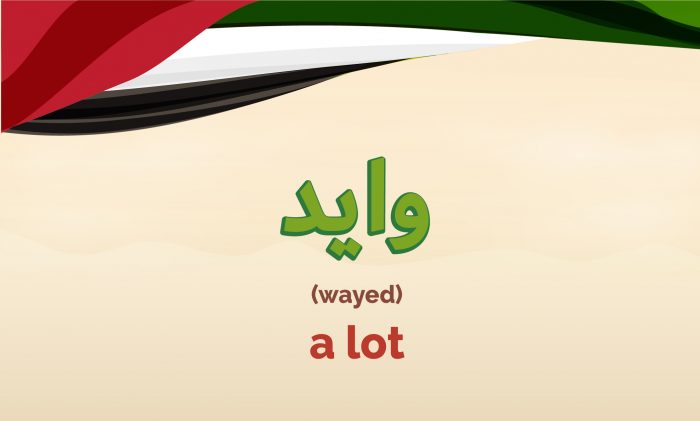 You can even stretch it: waaaaayed! 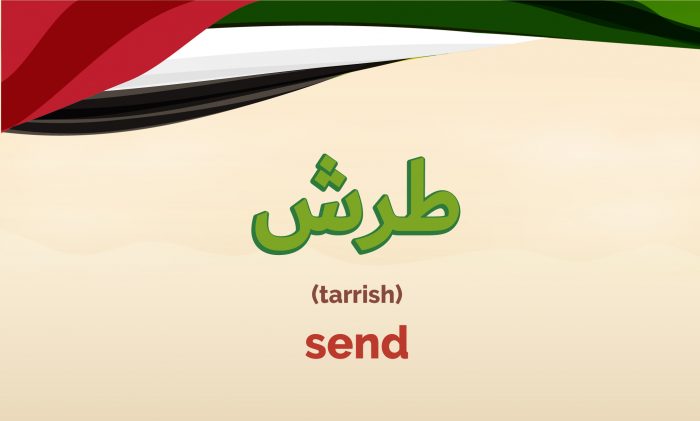 Also heard very often in conversations: tarrishli (send me) tarrashtla (I sent him).

“Ana tarrashtlak risala yesterday” (I sent you a message yesterday). 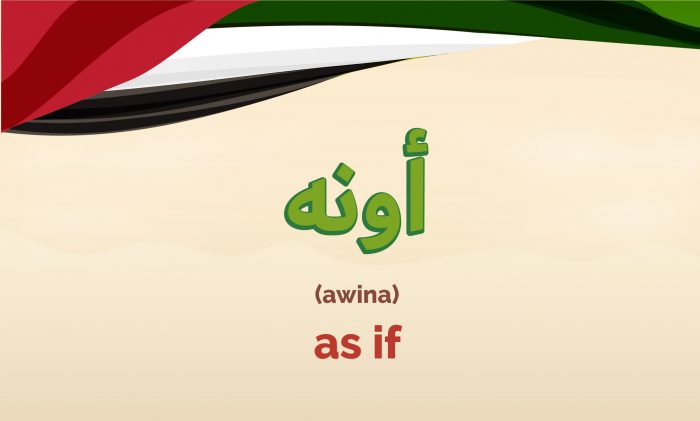 Awina will be your new favorite Emirati word. It’s added to sentences to emphasize boasting/sarcasm.

When you sense someone is showing off, simply say: awina! (you can think of it as a substitute for “pftt”/”as if”). 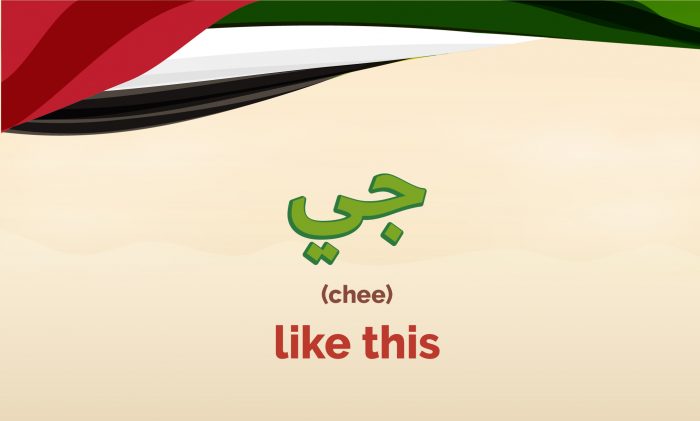 Nope, we’re not talking about “likes” here, rather“chee wala chee?” (like this or like that?) ; (this way or that way?) 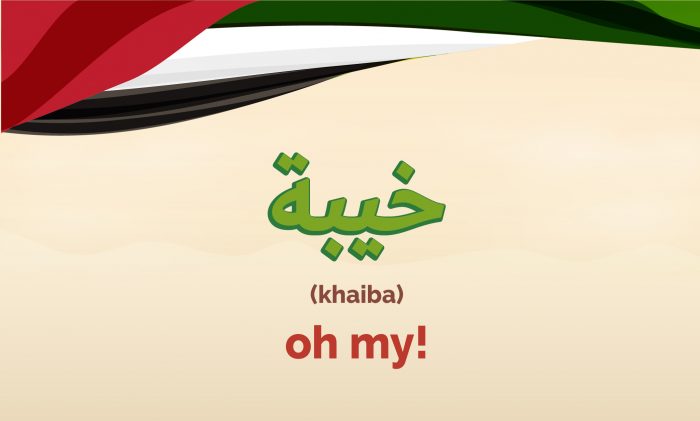 The word khaiba is used to indicate surprise/shock: “khaiba! You’re going to eat all of that?!”

If someone is trying too hard to impress: “khaiba!”

When you see something that’s neat and elegant, you’d say “kashkha”. When someone is looking good, wearing a super cool outfit, or perhaps someone had a fresh new haircut… It’s all kashkha!

Intrigued to learn more about the Emirati dialect and UAE culture? Check out our Arabic course options!